Brief: To design a scheme for 8 No. affordable homes on an tight urban site.

Back to top
York Place, Dereham

Space was at a premium on this tight site in Dereham. The site historically benefited from full planning approval for 8 no. flats, and further approval for this scheme was gained via a section 73 variation to the existing consent.

The existing scheme was served by an inefficient internal core. As part of the new scheme an external staircase and walkway was introduced to improve efficiency of circulation and also provide reduced costs.

One of the key elements of the client brief was to improve social interaction, both within the scheme and between the new scheme and the surrounding housing which is also managed by the client.

The move away from the internal core area coupled with the introduction of recessed covered areas at the front to the dwellings encourages residents to interact with each other.  Our affordable housing architects orientated the scheme around a new central landscaped courtyard, acting as a social hub for residents both old and new. 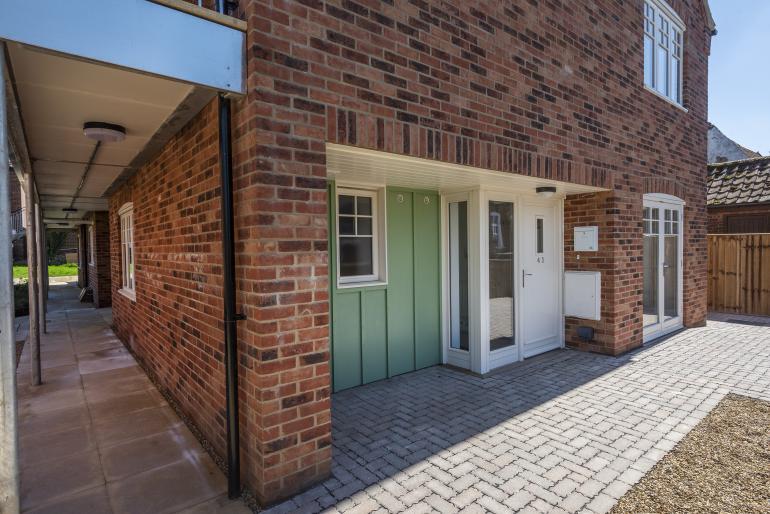 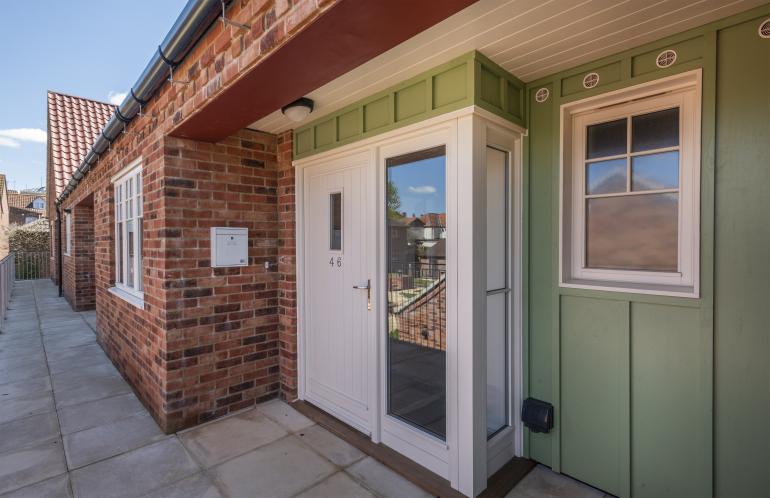