Wymondham a Finalist for 'Facility Development of the Year' 2019

Chaplin Farrant's 'Daring Designers' took on the challenge of abseiling down the side of The Forum on Friday 14 September in order to raise money for local charity EACH - East Anglian's Children's Hospices.

They undertook many fun events to raise the money for the abseil fund, including a Chaplin Farrant Charity Raffle and Bake Sale in the weeks leading up to the event, and smashed their £900 target raising an impressive £1194.00 for EACH.

The Daring Designers would like to thank each and every one of you who supported them and donated to the abseil fund. The money raised will go such a long way to helping this incredible charity who rely on donations for the majority of their income. 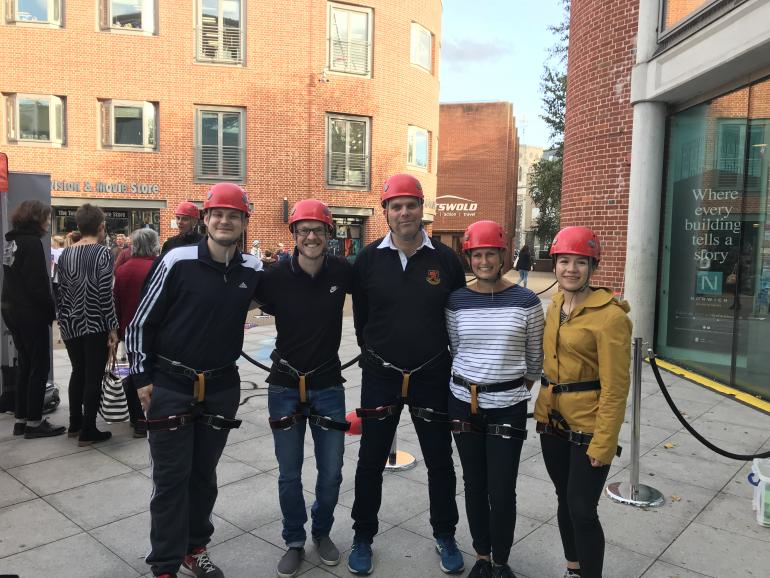 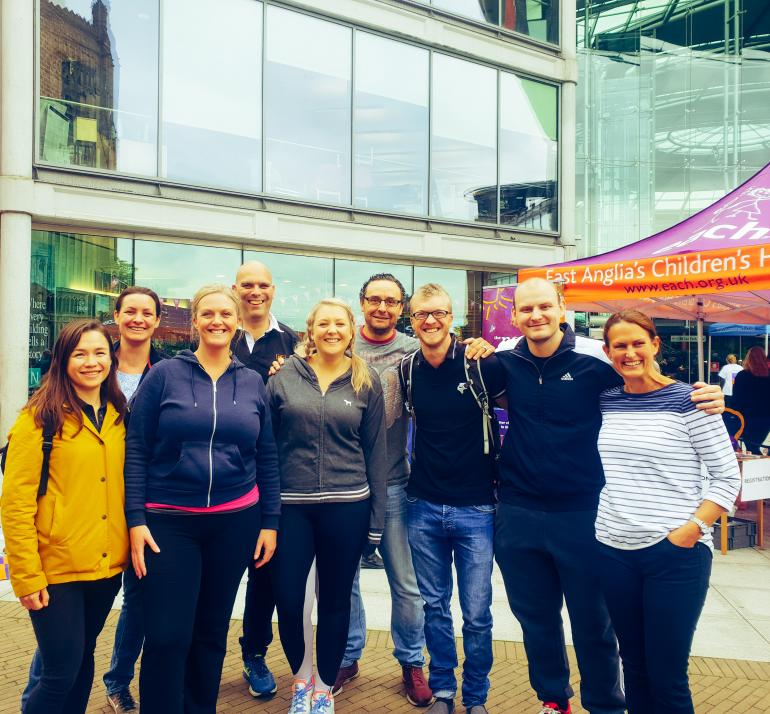 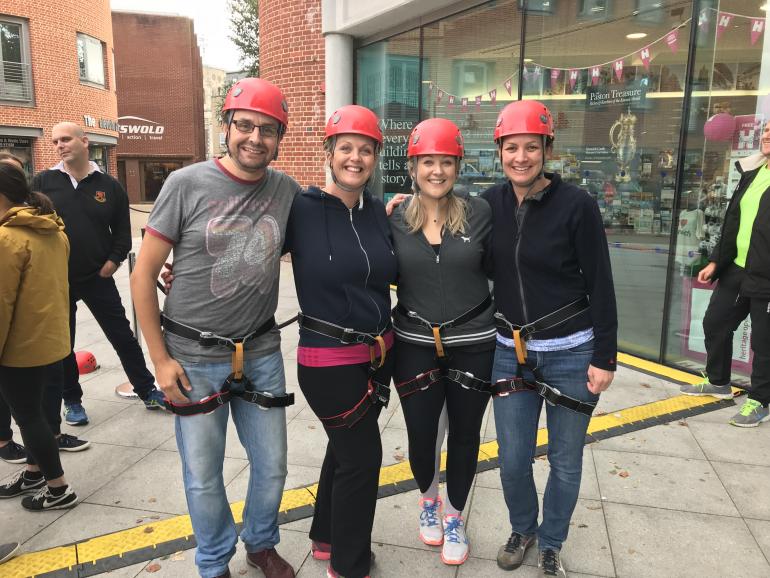